Demi Moore has entered the rehab facility, Cirque Lodge in Utah according to E!News. Demi entered the facility soon after her hospitalization in January, but she is on lockdown right now at the facility. Demi is being treated for eating disorder and addiction issues. It looks like Demi may have beenÂ whiskedÂ to the treatment facility soonÂ afterÂ her breakdown, so no word if she ever saw Bruce Will or Ashton Kutcher.

It appears Demi Moore has taken her “spiritual counseling” to the next level.

E! News has learned exclusively that the Margin Call star has checked into the ultra-posh Cirque Lodge addiction treatment center in Sundance, Utah. A source tells E! News Moore entered the facility the week following her now infamous Jan. 23 hospitalization, after she suffered seizure-like symptoms during a party at her home in the Benedict Canyon area of Los Angeles.

“She’s on total lockdown and only talking to a small group of people,” the rehab source said, adding that the 49-year-old actress is being treated for both an eating disorder and addiction issues.

Specializing in “individualized addiction treatment,” Cirque Lodge has a reputation for catering to a celebrity clientele, reportedly including the likes of Lindsay Lohan, Eva Mendes and Mary-Kate Olsen.

So how did Moore check into the rehab facility without the media catching wind of it?

We’ve learned that in the days after her hospitalization, Moore gathered her belongings from her home and was whisked off to the mountain retreat in Utah for treatment.

“It became clear to her that her way of coping with her stress was not working and she needed more help,” the source continued.

As we previously reported, Moore had been consulting with an intuitive healer and psychic medium.

Despite speculation that her exes Bruce Willis and Ashton Kutcher visited Moore at home earlier this week, Moore spent the entire week in Utah.

At this time Moore’s rep could not be reached for comment. 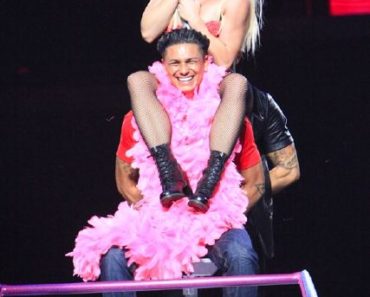 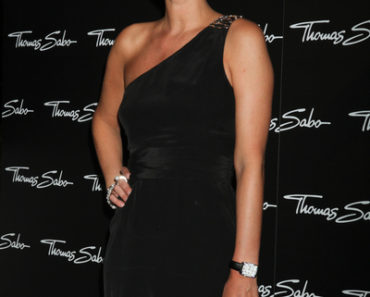