Adam Brody and Eric Roberts also have joined the movie, which is currently shooting in Los Angeles and is being made with the the cooperation of the Lovelace estate.

Lovelace sees Amanda Seyfried as the woman who starred in one of the most famous pornographic movies of all time, Deep Throat. The ensemble cast includes Peter Sarsgaard as her husband, Chuck Traynor, and Hank Azaria as Jerry Damiano, the director of Deep Throat. Also in the cast are Bobby Cannavale, Chris Noth, Sharon Stone, Juno Temple, Wes Bentley, Romeo Brown and Robert Patrick. James Franco is set for a cameo as Playboy founder Hugh Hefner. 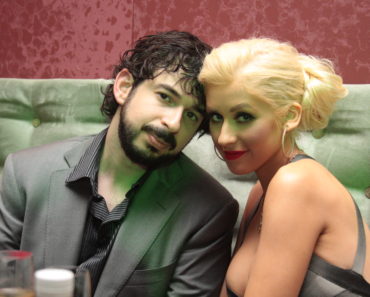 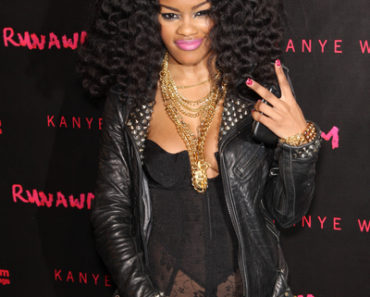