Did Tina Fey ditch Lindsay Lohan on SNL at the last minute, YES!! If you remember Tina Fey and Lindsay shared the screen on Mean Girls. but Tina had to drop out when her kids got sick.

â€œTina was committed to doing the monologue with Lindsay but both of her children got sick.â€

â€œShe was unable to participate as planned,â€ the rep adds.

An insider says Fey was well into a draft of an opener that would have featured her and Lohan but had to unexpectedly pull out of the broadcast.

Oddly enough, Lohanâ€™s monologue was the strongest part of her â€œSNLâ€ performance, but Feyâ€™s spokeswoman could not give us an answer as to whether any of the lines that LiLo spoke were crafted by the former â€œSNLâ€ head writer.

Her absence sparked murmurs that, after years of defending Lohan, sheâ€™d finally washed her hands of the actress, whoâ€™s desperate to make a comeback after years of bad behavior.

Tina even staged an intervention in 2005 when Tina saw a downward spiral in Lindsay. 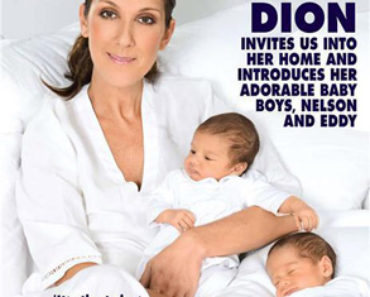