DeniseÂ Richards is no stranger to bad boys…she loves aÂ challenge, so dating Nikki Sixx is noÂ stretchÂ for her. GoodÂ couplingÂ or just awful?

After a tumultuous marriage to Charlie Sheen and a rocky relationship with Richie Sambora, the star, 39, has been quietly dating Motley Crue bassist Nikki Sixx.

Richards and Sixx, 52, “have been neighbors for years. They have a lot in common and are taking things slowly,” a source close to the pair tells the new Us Weekly.

Richards (mom to Sheen’s daughters Sam, 6, and Lola, 5) and Sixx, a former heroin addict who has been married to two Playboy models (and who romanced Kat Von D from 2008 to January 2010), had breakfast at Marmalade Cafe in Calabasas, Calif., on the morning of Dec. 12.

“Nikki was telling stories, and Denise was laughing,” says a witness.

Just the night before (his birthday), Sixx alluded to a special someone on Twitter, typing at 10:35 p.m. that he had “a midnight rendezvous planned with a beautiful maiden.” 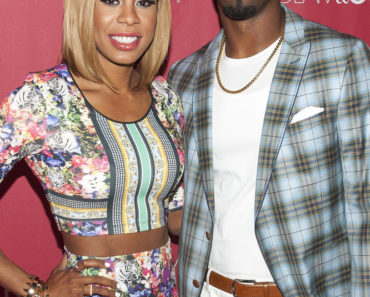