Yankees Derek Jeter is now an eligible bachelor since his breakup with Minka Kelly and how he has been hooking up with a bevy of young ladies, except after he is done with hisÂ funÂ and one night stand, he gets the young lady a car ride home and a basket full of memorabilia…WTF!

Yankees star Derek Jeter, one of New Yorkâ€™s most eligible hunks since his split with longtime gal pal Minka Kelly, is bedding a bevy of beauties in his Trump World Tower bachelor pad â€” and then coldly sending them home alone with gift baskets of autographed memorabilia.

The Yankees captainâ€™s wham-bam-thank-you-maâ€™am kiss-offs came to light when he mistakenly pulled the stunt twice on the same woman â€” forgetting she had been an earlier conquest, a pal told The Post.

â€œDerek has girls stay with him at his apartment in New York, and then he gets them a car to take them home the next day. Waiting in his car is a gift basket containing signed Jeter memorabilia, usually a signed baseball,â€ the friend dished. 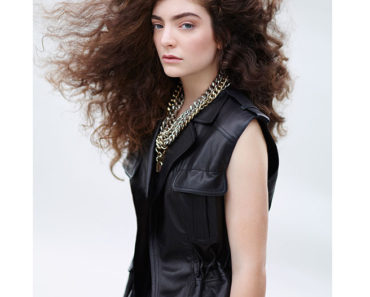