American Idol star, Â Stefano LangoneÂ was once arrested for a DUI even though he almost lost his life in a car accident due to a DUI…crazy! Talk about a hypocritical move…someone almost takes your life by drunk driving and then you go and do the same thing!

According to InTouch Magazine,

After tearfully opening up in his audition about his 2009 drunken driver-related car crash, it turns out contestant Stefano Langone himself was arrested for a DUI just a year after the incident.

Reports say Stefano was caught by a Washington State Patrol trooper for “speeding and changing lanes without signaling.” He then failed a field sobriety test and was arrested.

“While en route [to police headquarters], Langone began singing,” the arresting trooper said in his report.

News later surfaced that Stefano was released after eight hours on $500 bail.

In a deal with prosecutors, he pleaded guilty this past November to a reduced charge of negligent driving and received a suspended 90-day jail sentence, fined $863 and ordered to take a drug-and-alcohol-education course. The judge also warned Stefano to stay out of trouble for two years or risk being back behind bars. 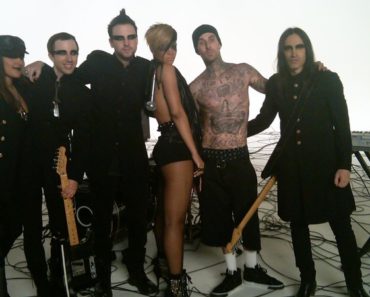 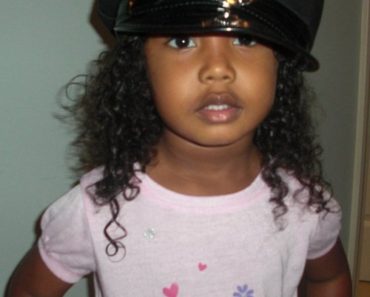