Looks like Kim Kardashian was waiting for the new season of Keeping up with the Kardashians to confirm her third baby is on the way (but for all we know its a the puppy she recently got North)! At the very end of the new promo Kim is seem video chatting with sister, Khloe when she asks the question, “What happens every time I say, ‘Guess what?’ ” Khloe responds,“Pregnant, or the person’s pregnant.” “We’re having a baby!” Kim says excitedly.

Now we do know that Kim is not currently pregnant with all her recent belly baring outfits and her difficult past pregnancies—so the surrogate rumors are true. Kim and husband Kanye’s new baby will reportedly make their arrival early next year, then soon after Kylie and Khloe will also deliver. Kim had alluded to a third baby in an old KUWTK’s episode earlier this year saying, “”I’m definitely leaning more towards I want to try…After talking to Kanye, I think I always knew that surrogacy was an option, but I didn’t think it was that realistic of an option, and now I feel like that’s my reality. I feel like surrogacy really is the only other option for me.” So much Kardashian expansion!!

On a side note…one of Kim’s Paris robbers attempted to write her an apology letter, but we all know it’s for court leniency!

Season 14 is gonna be wild. Tune in this Sunday!!! #KUWTK pic.twitter.com/rnpIdGiNyK 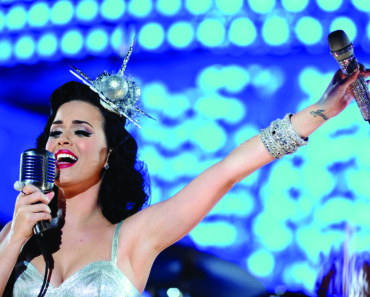