Yes, there will be a Charlie’s Angels revamp and Kristen Stewart and Lupita Nyong’o are currently being wooed to join the new franchise according to Variety. Stewart would join the movie as one of the crime fighting badass detective with Nyong’o joining her. It’s unclear who would be the last lady to join the crew. Elizabth Banks would direct!

Stewart hasn’t been in a blockbuster movie since 2010’s “Snow White and the Hunstman” instead starring in indie flicks like, “Still Alice,” “Cafe Society,” and “Personal Shopper.”

Charlie’s Angels gained popularity in the 70’s (and into the early 80’s) when the TV show starred beauties like Farrah Faucett and later become a movie hit with Cameron Diaz and Drew Barrymore. There was a newer TV attempt in 2011, but was cancelled after just one season. Singer/actress Janelle Monae may also be attached to the movie.

Look for the roboot to hit theater Summer of 2019. 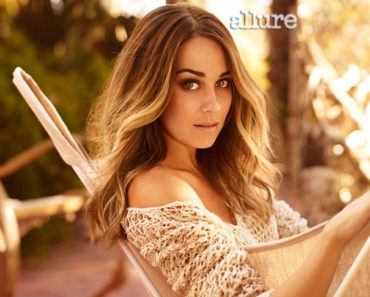