Mel Gibson’s Rants have hit the airwaves and what is kinda funny is how calm Oksana is on the tapes while Mel sounds like a lunatic…but since she knew she was taping the conversation did she actÂ differentlyÂ than she normally would…hmmm! I still think Mel is crazy, but do we really have both sides of the story?

Sources tell TMZ … Mel Gibson’s lawyers claim to have hard evidence the tapes Oksana Grigorieva secretly recorded have been tampered with and edited, which, if true, would make them inadmissible in a court of law.

The L.A. County Sheriff’s Department will have to authenticate the tapes before sending the case to the D.A.’s Office, and that could take time.

Oksana’s attorneys tell TMZ, “We are not aware of any presentation Gibson’s lawyers are making, but we are not surprised they would make such unfounded claims.”

TMZ broke the story … Oksana’s lawyers will be in court this morning asking a family law judge to strip Mel of custody of their daughter, using the tapes as evidence Mel is a danger to the child. The authenticity of the tapes will almost certainly be raised by Mel’s attorneys.

A judge will admit tapes into evidence only if someone can authenticate that the tapes are true and correct copies of what was actually recorded.

What do you…are the tapes altered? 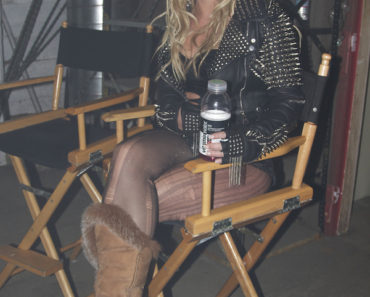 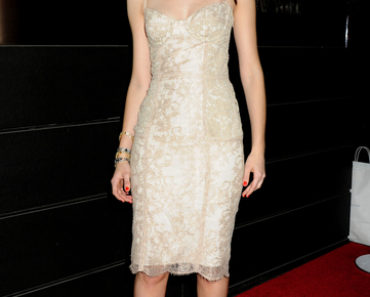