So there is a new rumor…we will call it that for now…did Oksana’s sister leak the Mel Gibson Tapes to RadarOnline…who knows…although Oksana won’t be getting money from Mel at least for now…what would she (or her sister) get from leaking the tapes?

Several sources confirmed to the website that Oksana Grigorieva’s younger sister, Natalie, is being examined for her role in the audiotape leaks.

“I suspect that if the authorities look at the sister, they’ll find a wire transfer or a check to her from the website,” a source said, referring to entertainment website RadarOnline, which released the tapes.

Another source claimed Natalie shopped the tapes to other media outlets before selling them to RadarOnline.

“All the tabloids said no to the deal because they were asked to purchase the audio tapes before hearing them,” another source said.

If Grigorieva’s younger sister is found to have brokered the deal at her behest, Gibson’s ex could be found in contempt of court.

Earlier it emerged a text message sent by Gibson to Grigorieva, in which he allegedly admitted he “wasn’t safe” for her, has become key evidence in the domestic violence dispute involving the actor.

“Oksana, I wasn’t safe for you last night,” Gibson wrote following a January 6 dust-up, according to RadarOnline.

The “Lethal Weapon” star sent the text the day after he allegedly punched Grigorieva in the head and tried to choke her while she was holding their two-month-old baby, Lucia. 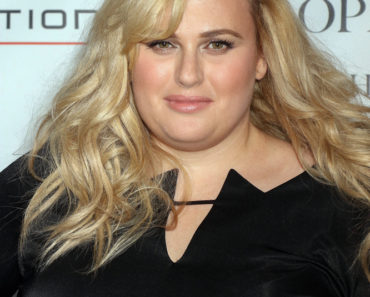