I always thought that Diddy was an equal opportunity kind of guy!Well not anymore…a former employee is saying she was fired for her age…which is 51…if its true that’s messed up because she helped him early in his career!

A New York woman has sued rapper-producer Sean “Diddy” Combs, 40, saying he fired her because of her age two decades after she helped launch his career.

The lawsuit says the Malverne resident introduced Combs to hip-hop mogul Russell Simmons and Uptown Records after meeting Combs in 1988. It says she worked at Combs’ Bad Boy Entertainment record label as an executive for 12 years before being fired in March.

The lawsuit says Spero was fired after having hip surgery and confiding to an executive that she was treated for a drug dependency relapse.

A publicist for Combs says “there are many reasons why Ms. Spero is no longer employed by Bad Boy, but age discrimination is not one of them.” 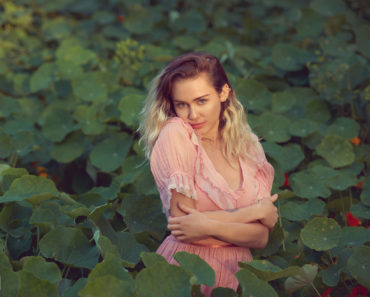