Katy Perry blasted all the way to number 1 ( Teenage Dream) on the Billboard 200 charts. After two huge hits who wouldn’t think she would go straight to number 1…with California Gurls and Teenage Dream!

Katy Perry does double duty at No. 1 this week on both the Billboard 200 albums chart and the Digital Songs tally thanks to the arrival of her “Teenage Dream” album.

Her second Capitol effort starts atop the Billboard 200 with 192,000 according to Nielsen SoundScan — marking her best sales week and a new chart high. She’s the first solo woman to reign at No. 1 since January, when Ke$ha’s “Animal” spent one week atop the list. 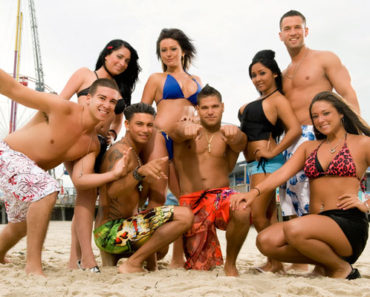 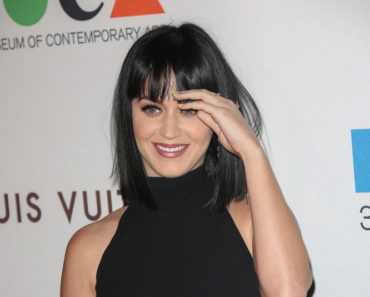 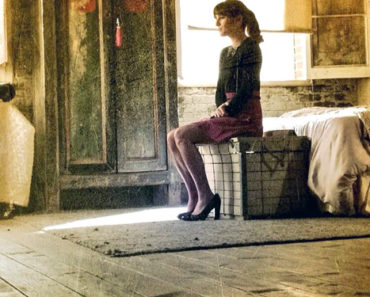 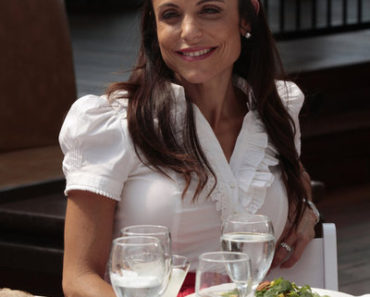