Diddy was rushed to the hospital after suffering from a severe migraine. After hosting a party at the Playboy Mansion, Diddy’s friends decided he should get checked out and took him to the UCLA emergency room. Diddy Â is better now!

Diddy was hospitalized this AM for an extreme migraine … TMZ has learned.

The mogul hosted a post-Grammy party at the Playboy Mansion Sunday night (below). After the party, Diddy went home and got a massive headache.

Diddy’s entourage became so concerned … they drove him to the UCLA emergency room — btw, the same place where Michael Jackson was pronounced dead.

Diddy was treated and is back at home … feeling a lot better. A Diddy source tells us … the migraine was unrelated to anything that went down at the Mansion. 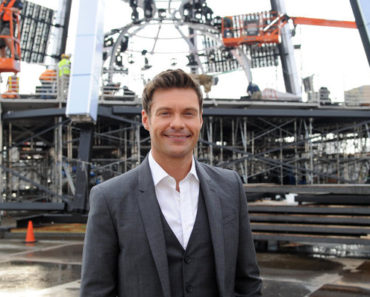 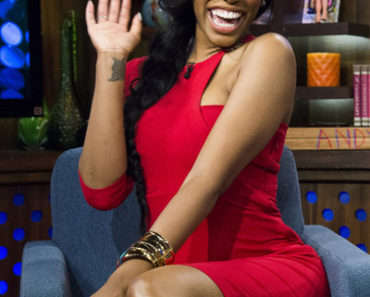