Diplo is pretty low profile producer/artist, but today be woke up feeling a little extra and decided to go after Taylor Swift…but I remind you that he may be dating Katy Perry, Swift’s alleged frenemey (and inspiration behind the song, ‘Bad Blood’). So it all started with a Tweet almost a day go when Diplo tweeted, “Someone should make a kickstarter to get taylor swift a booty.” And then it spread like wildfire. And now there’s a ‘joke’  fundly campaign.

Someone should make a kickstarter to get taylor swift a booty

We get it. You are mostly dating Katy and she has a slight beef with Taylor….but when did it become cool to be a mean girl—er—mean boy! And one of Taylor’s bestie Lorde caught wind of the situation and tweeted, “@diplo should we do something about your tiny penis while we’re at it hm.” Ohhh snap!!

Whether you like Taylor or not…this is just being mean for no real reason. Why not write a song instead. 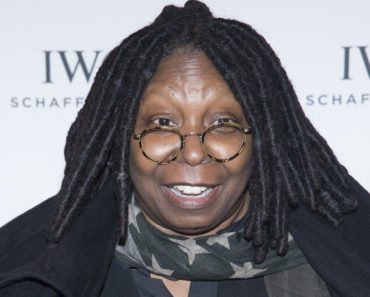