Nigella Lawson has taken off her wedding ring from Charles Saatchi after photos surfaced of the couple in an argument last week, in which Charles is seen choking the celebrity chef,  although he says it was ‘playful’ and looked worse than it was. It is unclear the status of their relationship right now. Nigella has been staying with her sister since the photos hit the internet, but incidentally Nigella and Charles went back to the Mayfair restaurant and had a bite to eat a week after the incident originally occurred. 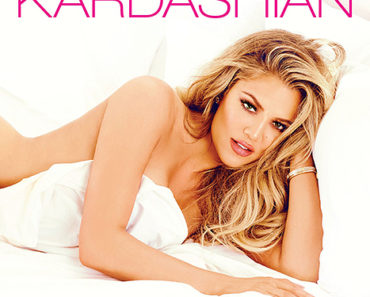