Pauly D has a new gig…he will beÂ openingÂ for Britney Spears on a few of her tour stops…Pauly is blowing up…Buh Bye Jersey Shore!!!

Pauly has officially signed on to open for the pop princess for at least four of her North American tour dates. You can catch Pauly spinning August 17 in Grand Rapids, MI; August 19 in Pittsburgh, PA; August 20 in Columbus, OH; and August 22 in Indianapolis, IN.

No opener has been confirmed for Britney’s last two tour stops in North Carolina, but rumors are swirling that Pauly may snag those dates as well after shooting ofÂ Season 5 wraps. Weâ€™re crossing our fingers that Pauly sweeps Britney off her feet and wifes her up â€” she could use a stand-up guy like him! 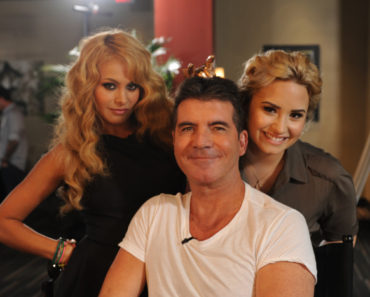 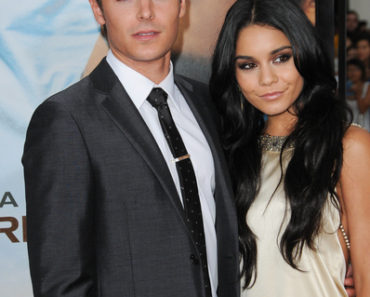