DJ Pauly D is the first Jersey Shore cast member to get their own reality show…The Situation’s stint on Dancing with the Stars does not count…its more of a competition show!!! Will you watch Pauly D’s adventures in spinning and women?

DJ Pauly D is saying ‘goodbye’ to the Jersey Shore and ‘hello’ to life on the road.

The spiky haired deejay has officially begun shooting his very own reality TV show, and RadarOnline.com has all the exclusive details.

“He started shooting in his hometown in Rhode Island on Thursday and by Saturday the entire production had moved to The Palms in Las Vegas,” said a source close to the reality star.

When the 28-year old isn’t shooting the Jersey Shore, he’s traveling North America doing his favorite thing — spinning tunes. But now that the show has wrapped its third season, he has the opportunity to do both.

Pauly D has brought his own wingmen to join the cast of his spin-off; his road manager Mike ‘Big Mike’, his bodyguard Jerry and old friend Jason.

“They’re looking to choose a deejay-related name and so far the working title is Pauly’s Entourage,” revealed our source of the new pilot.

“They are having a blast shooting it and it’s expected to do really well.” 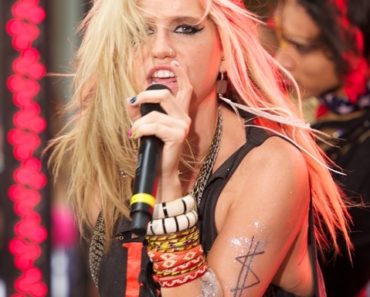 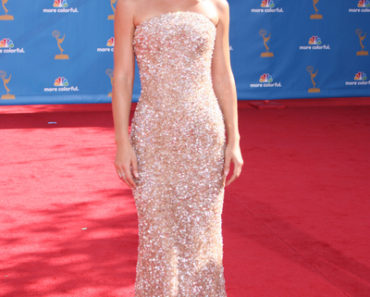