Donald Trump’s big announcement was no real new revelation about President Obama at all, instead Trump took to Youtube to ask the Pres. to release his college records and applications, along with his passport records and he will donate $5 million to a charity of the President’s choice. Is this another birth certificate fiasco. If the President does release his records what will Trump ask for next his immunization card?

“If Barack Obama opens up and gives his college records and applications and if he gives his passport applications and records I will give to a charity of his choice, Inner City Children of Chicago, American Cancer Society, AIDS Research, a check immediately for 5 million dollars.”

“The check will be given within one hour after he releases all of the records he’ll be doing a great service for the country if he does this.”

“If he releases these records, it will end the question and indeed the anger of many Americans they’ll know something about their president, their President will become transparent, like other Presidents.” 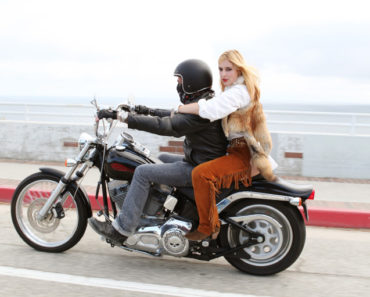