Tom Cruise is taking on Life & Style Magazine over a story they printed claiming the high profile actor had abandoned his daughter, Suri Cruise. Cruise’s lawyer has slapped the magazine with a $50 million lawsuit. Any money made by the lawsuit will be donated to charity!

“Tom is a caring father who dearly loves Suri. She’s a vital part of his life and always will be. To say he has ‘abandoned’ her is a vicious lie. To say it in lurid headlines with a tearful picture of Suri is reprehensible. Tom doesn’t go around suing people. He’s not a litigious guy. But when these sleaze peddlers try to make money with disgusting lies about his relationship with his child, you bet he’s going to sue.These serial defamers are foreign owned companies with their global headquarters in Hamburg. They take money from unsuspecting Americans by selling their malicious garbage. Having to pay a libel judgment may slow them down.” 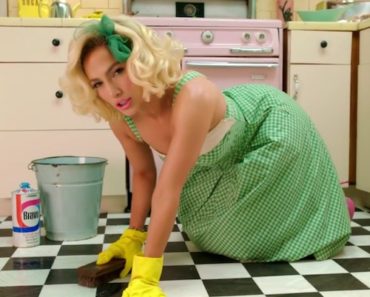