Can’t people just go to a club to have fun anymore? Anyways Drake and Diddy may have gotten into some sort of altercation at a Miami club. According to MTV several witnesses saw Diddy hit Drake during a fight at LIV on Sunday night. Both men were in Miami celebrating the end of Art Basel and the birthday of DJ Khaled.

According to a few Twitter accounts Diddy hit Drake. Twitter user @DjAce_LLC wrote, “I witness @Drake get slapped by @iamdiddy outside the back of LIV with my own eyes. @cthagod @NICKIMINAJ @djenvy @SuzieSoprano1 #LIV #Miami.” While DJ Sam Sneaker siad, “It definitely wasn’t bout Cassie. Drake at the Hospital Smh. He dislocated his Shoulder. It’ll come out soon. Yall pray for Drake. Diddy put hands on that boy … And he Ain’t go 0-100 … That boy left.”

Maybe one of them will confirm the fight, but until then it’s unclear what the fight was about or if it even exists!

Update: Diddy and Drake were fighting over rights to a song a source told Page Six, “Drake and Diddy got into it outside the club. They were arguing over the rights to a song, and got into a physical fight. Diddy claimed that Drake was using music without the proper rights.” 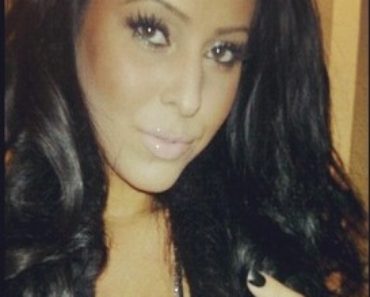 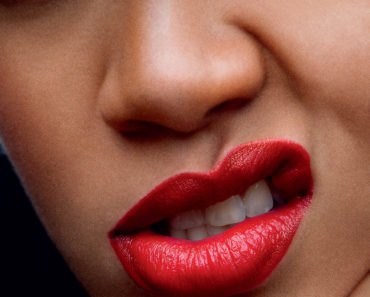 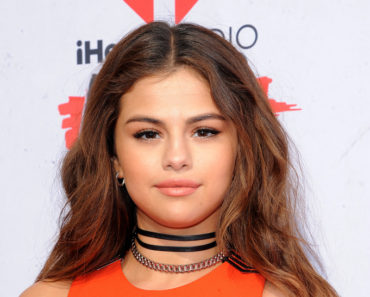 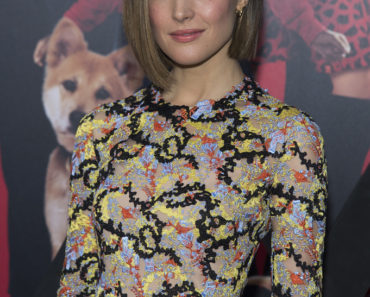