Did Drake and Nicole Scherzinger go on a date…if you believe MediaÂ TakeoutÂ then yes they totally went on a date, but if you believe Nicole then no they were just in the sameÂ restaurantÂ at the same time.

According to a staff member at Cecconiâ€™s restaurant in West Hollywood, who is an MTOer, the couple had “a romantic dinner” in a private booth. The couple then left separately, so that paparazzi couldn’t snap any pics of them together.

Wow, now anyone that happens to be in the same restaurant is linked to me.

She did just breakup with her boyfriend, Lewis Hamilton! So…. 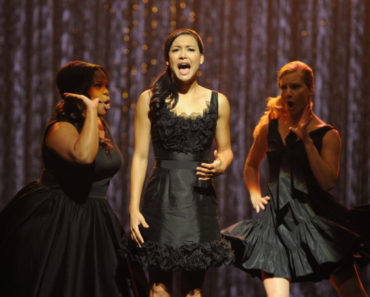