So far 2012 is looking good for a lot of people! Drew Barrymore and Will Kopelman are said to be engaged according toÂ Us Weekly. Congrats!

Kopelman, 34, popped the question in Sun Valley, Idaho around the holidays, according to the insider.

An art consultant and son of the former CEO of Chanel, Arie Kopelman, Will first stepped out with the Going the Distance actress, 36, in February of last year. (According to a source, the couple dated briefly in 2010 but split up at the time, reuniting the following year.)

And, indeed, back in October, a Barrymore pal told Us that the former child star was “yearning to get married and have kids,” with Kopelman poised to propose “around the one-year mark of their dating.”

“He’s madly in love and knows she’s The One,” the insider said of her handsome guy; Barrymore’s recent exes include fellow actor Justin Long and The Strokes drummer Fabrizio Moretti. 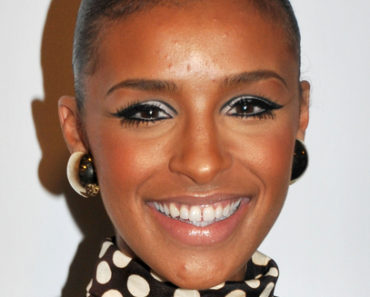 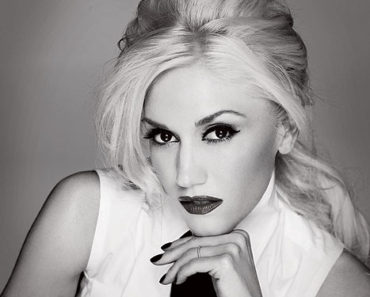 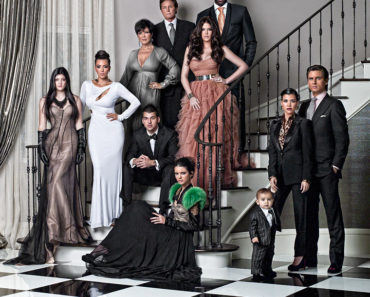