After Drew Barrymore showed up to the LACMA Art+Film Gala honoring Martin Scorcese and David Hockney on Saturday, Nov. 2, wearing a huge dress…a caftan…on the red carpet stirring up the rumors that the child star is pregnant again and now multiple sources have confirmed it to Us Magazine.

The ‘baby’ would be Drew’s second with husband, Will Kopelman,  who already have one daughter Olive, 13 months old. Drew had not been quiet about wanting to expand her family…since she was an only child. Drew told Jay Leno in an interview that she “very much” wanted to have another child and get pregnant “right away.”

Update: Its been confirmed to People! 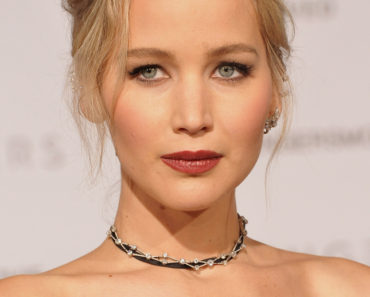