Is Ke$ha blaming well-known music producer Dr. Luke for her eating disorder. Ke$ha entered rehab over the weekend and allegedly it all began in 2011 when Dr. Luke called her a big, fat refrigerator after her  “Get Sleazy” tour ended according to TMZ. Ke$ha  told friends that Dr. Luke would make fun of her weight and wanted her management team to do something about it. During a 2012 video shoot sources close to Ke$ha said Luke told her she looks like a “looks like a f***ing refrigerator” and she was highly affected by the insult.

Ke$ha has not made any comments yet regarding the reasons behind her entry to rehab. 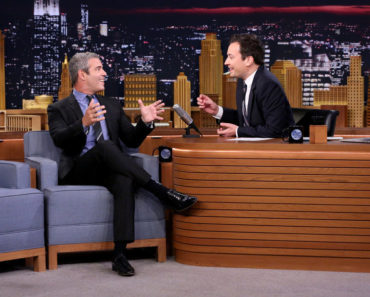