Drew Barrymore has been promoting her new movie, Going The Distance and she had a little problem with a reporter…Celebs are people too and people assume that they all have thick skin but that’s not necessarily true, plus who wants to keep talkingÂ aboutÂ theirÂ tumultuousÂ past…Drew hasn’t had that addiction problem in years!

During an interview with the London Daily Standard promoting her new flick Going the Distance, Drew Barrymore goes off about the interview she had beforehand…

“You should have heard this bitch I had to do an interview with before you. God, I wanted to punch her, she would just not drop the youth thing. I have no problem talking about it. I am not someone who is ashamed of my past. I’m actually really proud. I know I made a lot of mistakes, but they in turn were my life lessons,” Drew vents.

The star continues, “It’s actually good to get it done young and have a great life later. But yeah, man, I wanted to rip this woman’s face off. She just would not shut up about it.

Drew Barrymore wore an interesting outfit to the “The Daily Show with Jon Stewart” it was a grey top and purple skirt with an army green top…it was like a mish mosh of styles! I wasn’tÂ intoÂ it but maybe others may like it. Â One thing I did notice was she was overworking those YSL pumps. She wore them three times… to the The Daily Show with Jon Stewart, The Letterman Show and to her LA premiere. Either they are super comfy or she forgot all her other shoes! And she has another pair in another color…and she has been rocking those too! I guess when you love something like that you would wear it all the time! 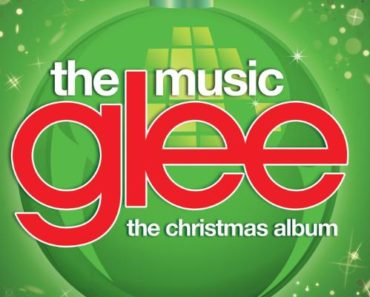