Home
Celebrities
TV Shows/Movies
Does Regis Philbin Regis Regret His Decision To Step Down From ‘Live’?
Prev Article Next Article

Regis Philbin recently announced his impending departure from, Live from Regis and Kelly this year and now rumors are swirling that maybe he regrets stepping down! The offers that Regis thought would come in…just have not!!

“Regis quit without talking it through” with his co-host, a source with close ties to the show tells me. “He only told Kelly 10 minutes before the show went live, and now he’s regretting it.”

Regis, who makes a healthy salary (various reports peg it somewhere between $10-$20 million a year), was reportedly annoyed with the way he was being treated in contract negotiations with ABC and went on to fire his longtime agent, Jim Griffin, shortly after he made his announcement.

He’s realized that soon he’ll be left without a steady job, and a friend of the star tells me he’s yet to receive those truly “great offers.” No doubt they will come as the clock ticks down on his 28-year run on ‘Live,’ but waiting is the hardest part!

“He should have accepted a pay cut and remained on the show he created,” a friend of Regis’ tells me. “He’s 79, and everyone knows TV is a young person’s game. What was he thinking? I’m sure he looked at how the public has welcomed back Kathie Lee [Gifford, his old co-star] on ‘Today’ and assumed they would do the same for him. But as of now, he hasn’t had any great offers.” 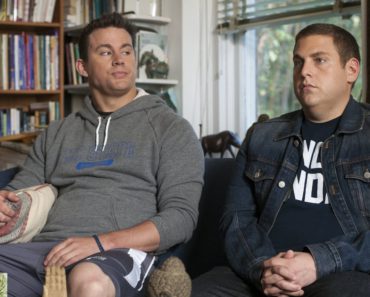 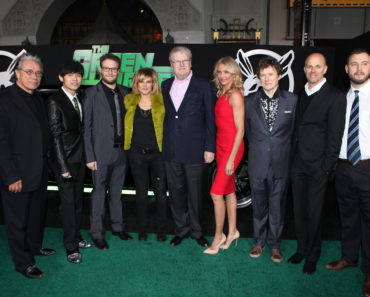