Eddie Cibrian was injured on the set of The Playboy Club yesterday, the same day that NBC announced the show’s cancellation…so sad! Eddie’s foot was cut after it got caught under a steel door.

Eddie Cibrian was hurt Tuesday night on the Chicago set of The Playboy Club, according to a report, adding injury to insult on a day when NBC canceled the much-maligned period drama.

Cibrian, 38, the husband of country singer LeAnn Rimes, suffered a deep gash on his right heel after he caught it under a 200-lb. steel door, the Chicago Sun-Times reports.

He was taken to Northwestern Memorial Hospital. No other details were available. 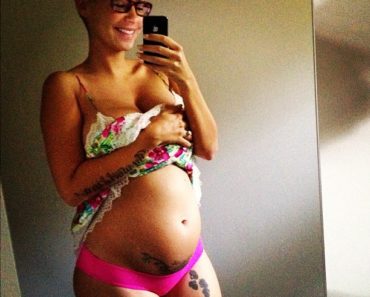 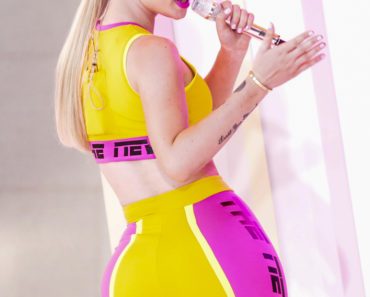