Kim Kardashian dropped a cool $325K on a new Ferrari…she is living it up!

Kim Kardashian just dropped a cool $325,000 on a pimped out new Ferrari, TMZ has learned â€¦ and it may only be the SECOND most expensive ride in her MILLION DOLLAR auto collection.

The reality star picked up the super-customized, super-rare 458 Italia from Plantinum Motorsport in L.A. earlier this week … the same place where she got that famous fleet of Phantoms for her wedding.

Earlier this year, Kim picked up a BALLER customized Rolls Royce Ghost. Itâ€™s unclear how much she paid for that ride, but they usually START at $255k.

Kim also has a â€œsuper-chargedâ€ $115k Range Rover in her garage â€“ along with several other cars she likes to drive when she doesnâ€™t feel like showing off.

Kim K. and hubby, Kris stopped by Jay Leno were Kris admitted he was not too eager to date Kim at first! 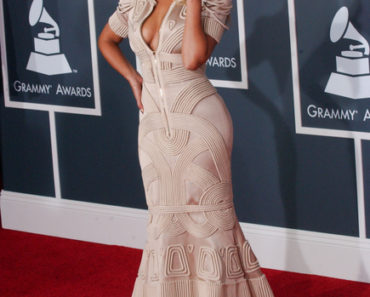 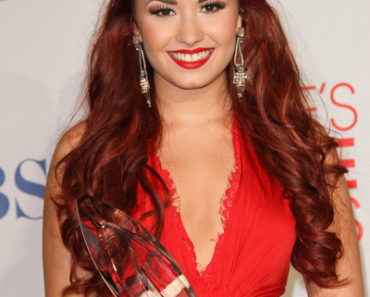