Elizabeth Hurley has officially filed for divorce from her husband, Arun Naya after a few months of being separated! Hurley took to Twitter to say that she had indeed been separated from her husband for several months after being spotted with another man!

Just months after announcing her separation from Arun Nayar via Twitter, the 45-year-old Method star filed for divorce Friday citing his “unreasonable behavior” as the reason for the split, according to the U.K.’s Daily Mail. 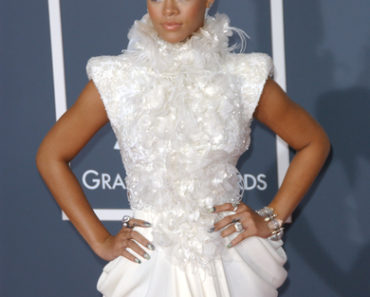