Aaron Hernandez, once a revered New England Patriot was found dead in his Massachusetts prison cell on Tuesday. The ex-NFL star hung himself in his cell according to prison officials. A rep for the Massachusetts Department of Corrections said in a statement.”Mr. Hernandez hanged himself utilizing a bed sheet that he attached to his cell window. Mr. Hernandez also attempted to block his door from the inside by jamming the door with various items.” His body was discovered at 3:05 AM on Wednesday morning, but was pronounced dead at 4:07 AM after he was transferred to a local hospital, but could not be saved.

The news comes just days since Hernandez was acquitted in a double murder case last week. He had been accused of murdering two people. Hernandez’s lawyer Jose Baez is already suspicious of the death. “We are shocked and surprised at the news of Aaron’s death,” Baez told TMZ. “There were no conversations or correspondence from Aaron to his family or legal team that would have indicated this scenario was a possibility. Aaron was looking forward to an opportunity for a second chance to prove his innocence. Those who love and care about him are heartbroken and determined to find the truth surrounding his untimely death. We request that authorities conduct a transparent and thorough investigation. The Baez law firm will participate in its own examination into the tragic events and will update the media and public on its finding when it becomes available.”

Hernandez was already serving a life sentence for the murder of Odin Lloyd, but was on trial for another case. He was found not guilty of the murders of Daniel de Abreu and Safiro Furtado stemming from a 2012 Boston club shooting. Hernandez leaves behind, a daughter, 4. 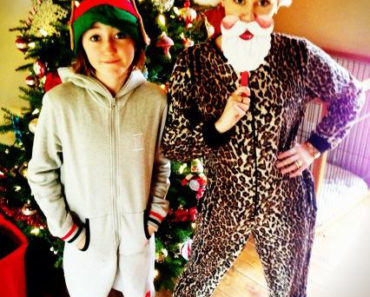 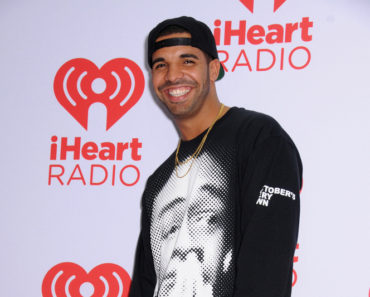