Emma Roberts seems to have had a blast with James Franco in their new flick, ‘Palo Alto’ based on Franco’s book of short stories. Emma gushed about her experience with James telling People at the Tribeca Film Festival, “James is someone [who] I’ve always wanted to work with … I was so nervous to meet him because I’m like, ‘Oh, my god, is he going to be nice?’ And he was so nice and such a great actor to work with and just a sweetheart.”

In the movie, Roberts plays an teen engaging in a very inappropriate relationship with her soccer coach, Franco. But Emma sure loved her scenes with Franco.”It was fun. Neither of us made it awkward, so it was great. And also, I think the fact that I was not actually 17 probably made things less weird. I was 21. I think that that kind of made things feel like we’re pretending – this isn’t real.”

Side note…I still don’t believe James was Instagramming with an underage fan…doesn’t it seem weird that he message with the girl the same day the trailer for ‘Palo Alto’ hit the internet and the situation came and went! 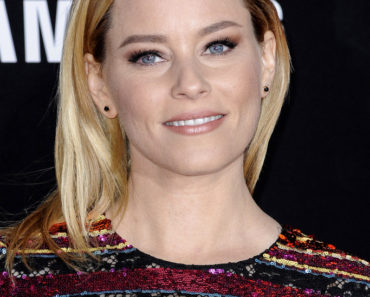 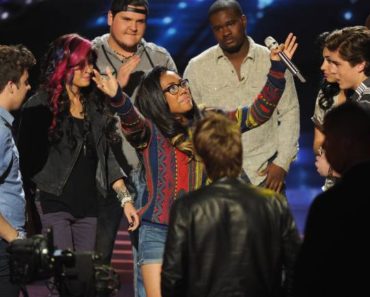