Emma Watson took a stand against discrimination, sexism, and hate-speech this weekend when she delivered a speech as a UN Women Goodwill Ambassador for the new HeForShe campaign. Well the Harry Potter actress received a little backlash from some on the internet who threatened to expose her nude images.

According to Us Magazine, someone made a website with a countdown until the release of some alleged nudes or compromising photos. The website had a 4chan logo and an image of Watson crying with the words, “Never forget, the biggest to come thus far.”

One person allegedly wrote, “It is real and going to happen this weekend. That feminist bit*h Emma is going to show the world she is as much of a whore as any woman.” The message was later deleted. Over the weekend a second wave of nude celebrity images hit the internet with Kim K, the recently married Gabrielle Union and Rihanna.

Watson talked about becoming a feminist at age 14, “I decided that I was a feminist. This seemed uncomplicated to me. But my recent research has shown me that feminism has become an unpopular word. Women are choosing not to identify as feminists. Apparently, [women’s expression is] seen as too strong, too aggressive, isolating, and anti-men, unattractive even.” 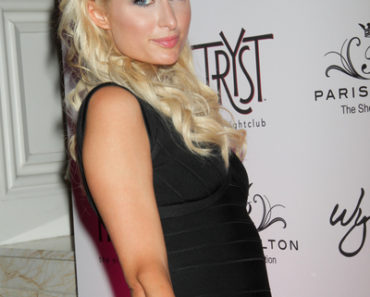