So we don’t know yet but these rumblings are usually not too far-fetched. 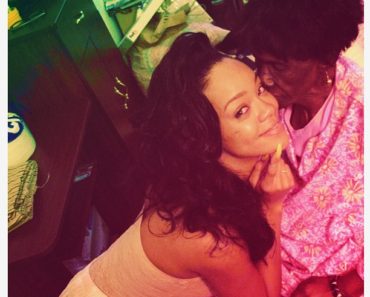