What the DRONE? Enrique Iglesias was performing at his concert in Tijuana, Mexico when he grabbed a drone that was taking performance photos for the concert! Now while other may have left the stage and canceled the rest of the performance, Enrique was “semi-treated” on the side of the stage and continued performing for the next half and hour.

“During the show a drone is used to get crowd shots and some nights Enrique grabs the drone to give the audience a Point of View shot. Something went wrong and he had an accident. He decided to go on and continued playing for 30 minutes while the bleeding continued throughout the show.” He had a bloody white shirt to show his commitment to his fans.

Una muestra más de profesionalismo! “The show must go on!” says @enriqueiglesias He drew a heart for his fans! ❤️ We’ll keep You inform. 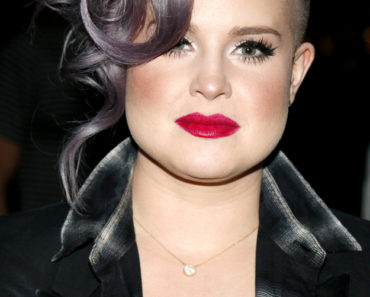