Eva better watch what she says before she gets firedtoo, but Eva is confirming that an “incident” did happened between Nicollette Sheridan and show creator, Marc Cherry. Eva may notÂ knowÂ exactlyÂ what happened though. Still why didn’t Nicollette come out with this sooner!

But she says the two famously never got along and once had an altercation on the set of the hit ABC show.

“They did have a thing on set,” she said Wednesday on Ryan Seacrest’s KIIS-FM radio show. “I guess it was a couple years ago. It’s so long ago, the actual incident, and I wasn’t on set when it happened. Apparently, this incident had happened, and she felt it was wrong.”

Although she tried to “get the dirt” on the incident, Parker, 35, told Seacrest “nobody’s allowed to talk about it.”

Pressed for more details, Parker replied: “Something happened on set regarding them doing a scene. She was doing a scene, and … he was showing her how to do a scene. Honestly, I wish I knew [what happened]. During that time too, I didn’t work with Nicollette’s character.”

In her lawsuit, Sheridan, 46, alleges that Cherry, 48, hit her in the face on the set and then fired her in retaliation for complaining about him. (Cherry has yet to comment; ABC Studios says Sheridan’s claims are “without merit.”)

Parker said she is “really confused by this whole thing.”

She described Cherry as “funny and sweet and probably could not harm a fly. He’s just so sweet.” She later said, “Nicollette’s a sweet girl, too.” 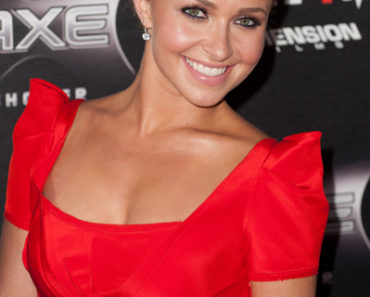 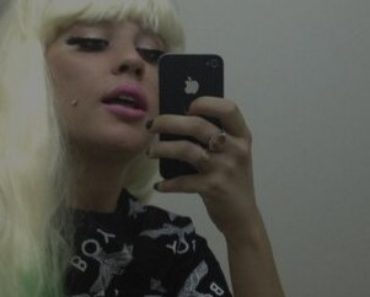