OMG, Eva is not hiding the truth…She says that she is devastated and that Tony cheated with his teammates wife! Well we will soon find out who the team mate was as soon as that divorced is filed! Eva is probably heartbroken…poor girl!

Eva spoke with her good friend Mario Lopez on Extra,

The rumor broke Tuesday that Parker had filed for divorce in Texas, but Longoria told her good friend, “Extra’s” Mario Lopez, that she is the one who filed the papers.

The actress also confirmed to Lopez that she found hundreds of text messages from another woman on Parker’s phone, who turned out to be the wife of one of the NBA player’s teammates.

Longoria also told Lopez that her now estranged husband cheated on her earlier in the marriage with yet another woman, with whom he kept in touch via Facebook.

“She is devastated, she wants us all to know that,” Lopez said. “But she’s strong.”

Longoria has cancelled her Nov. 21 appearance at the American Music Awards and will spend Thanksgiving with friends, leaning on them and her “Desperate Housewives” castmates for support. 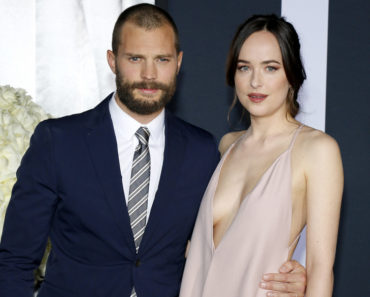 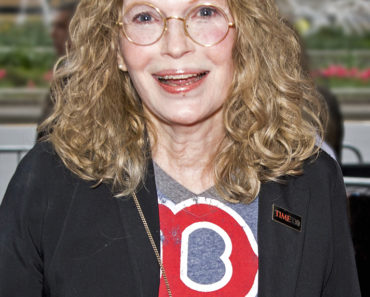