Eva Longoria’s long running hit, Desperate Housewives may be coming to an end but she has just been added as executive producer to the ABC pilot, Devious Maids. The show would follow four maids Ana Ortiz, Dania Ramirez, Roselyn Sanchez, Judy ReyesÂ as they follow their dreams all while working in Beverly Hills. Eva should do a guest appearance!According to Deadline,

While Desperate Housewives is coming to an end, star Eva Longoria is staying in business with ABC, ABC Studios and Desperate Housewives creator Marc Cherry. Longoria is joining the ABC/ABC Studios pilot Devious Maids, which like Desperate Housewives is a soap with four female leads, as an executive producer. Written by Cherry based on the Mexican format, Devious Maids follows four maids (Ana Ortiz, Dania Ramirez, Roselyn Sanchez, Judy Reyes) with ambition and dreams of their own while they work for the rich and famous in Beverly Hills. Longoria will executive produce alongside Cherry, Sabrina Wind, Paul Presburger, David Lonner, Larry Shuman, John Mass and Michael Garcia. In addition to her acting career, Longoria, repped by CAA, Brillstein Entertainment and attorney Brad Small, has been active behind the camera as a producer, setting several series projects over the past few years though her company Unbelievable Entertainment. This marks the first pilot she is executive producing. 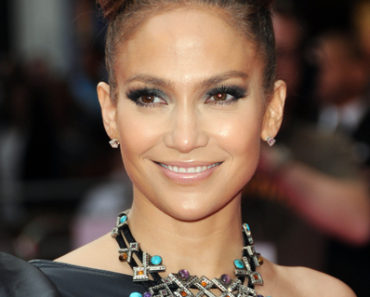