This is not good new for Eva Longoria…herÂ restaurantÂ Beso in Las Vegas has filed for bankruptcy. Uh Oh!!! That doesn’t sound too good!! Beso makes money but still owes money…poor restaurant.

Beso, a Sin City hotspot partly owned by the Desperate Housewives star, has filed for bankruptcy in order to restructure the upwards of $5.7 million in debt that’s piled up since its grand opening a mere two years ago.

Per the Las Vegas Sun, Longoria’s business, Beso LLC, is seeking Chapter 11 protection in U.S. Bankruptcy Court for assets totaling $2.5 million after the City Center-based restaurant and its adjoining nightclub, Eve, had trouble keeping up with the lease.

Despite grossing $14.6 million over the past year, court records show Beso racked up some $76,000 a month in losses and owes $1.8 million to landlords Crystals. Not to mention that Longoria’s company owes a bunch of contractors for construction work and some former partners who helped finance the building. A number of those investors have subsequently sued Beso LLC to get their money back.

According to the filing, the 35-year-old thesp owns a 32 percent stake in the business, but is also a creditor, having given Beso a $1 million loan. 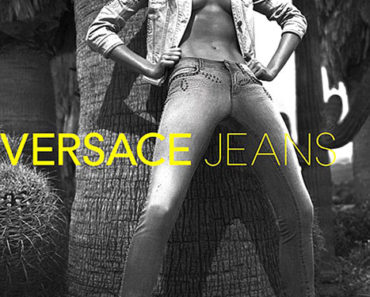