Home
Celebrities
TV Shows/Movies
“The Kennedys” Project May Picked Up By Showtime!
Prev Article Next Article

The History Channel may have canceled the Â controversial mini-series,Â The Kennedys, but Showtime may get picked by Showtime. They will have to view the series first and then make a decision.

After the History channel said it would not air a controversial miniseries on the Kennedy family, producers were already seeking another television home.

The Showtime pay cable network has been approached to air the eight-part series, a spokesman said on Saturday. Eight years ago, Showtime aired a movie about President Reagan that CBS had made but decided not to broadcast when it faced pressure from some of that former presidentâ€™s family.

Showtime wonâ€™t make a decision about the Kennedy miniseries until its executives have a chance to see it, spokesman Richard Licata said.

The multi-million dollar miniseries, which stars Greg Kinnear and Katie Holmes as John and Jackie Kennedy, was Historyâ€™s most expensive project ever. But the network issued a statement late Friday saying that after watching the finished product, â€œwe have concluded this dramatic interpretation is not a fit for the History brand.â€ 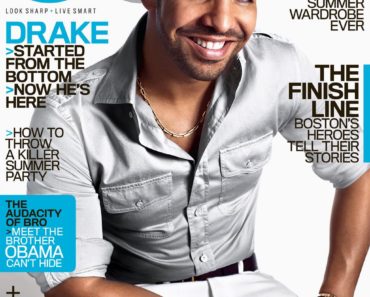