Eva Longoria struck it big on Desperate Housewives and not that that show is ending what will be her next plans…a few movies and a cartoon series for Hulu ( similar toÂ FamilyÂ Guy).

Eva Longoria sure won’t be desperate for work once she wraps the final season of ABC’s “Desperate Housewives,” which signs off in May.

Thesp has lined up four diverse projects, two of which she’ll produce, including an animated series for Hulu.

First up is Sarah Siegel-Magness’ indie drama “Long Time Gone,” which stars Meg Ryan as a woman who suffers a nervous breakdown after her cheating husband leaves her. Longoria will play Marion, the other woman.

After that, Longoria will topline the indie “Who Gets the Dog,” in which she’ll star as Olive, a woman going through a major breakup who squabbles with her ex over custody of their beloved dog.

Additionally, Longoria has signed on to play Brendan Fraser’s wife in the indie “Four Kings.”

Alchemist Entertainment’s Damian Lee is writing and directing the epic historical drama, which is set amidst the French and Indian War.

Fraser stars as Col. Lord Francis Nicholson, a wealthy Brit who self-finances the war in hopes of creating an utopian society along with his noble wife, muse and confidante, Lady Gwenievieve Nicholson, who shares her husband’s sense of higher calling and aims to build a better life in the New World.

Lastly, Longoria will star in and produce Hulu’s animated series “Child Support.” Longoria will voice the lead role of Marley Wiener, who’s described as a ‘female Peter Griffin,’ the main character on Fox’s “Family Guy.” Marley is a crazy, irresponsible mother who barely keeps her kids alive through a series of bizarre, improvised solutions to the endless challenges of parenting in the suburbs. 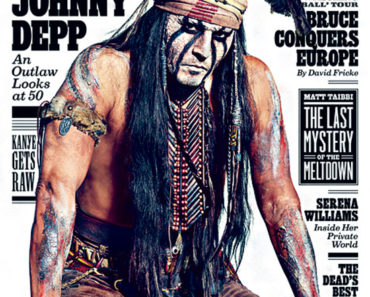 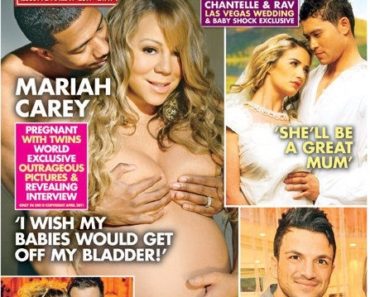 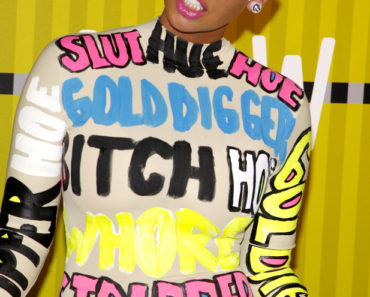