Former Bill Cosby friend and NBC exec Frank Scotti reveals he concealed many trysts and indiscretions that the comedian threw his way. Scotti says he has now come forward after the recent series of alleged sexual abuse at the hands of Cosby. “I felt sorry for the women,” Scotti, 77 told The Daily News.

Scotti says he stood outside Cosby’s Brooklyn dressing room as young models came and went, and he even paid off some women with cash…up to $2,000 a month and apartments. “He had everybody fooled,” said Scotti, “Nobody suspected.” Scotti was handing out money to several women a month in 1989-90 including Shawn Thompson, whose daughter Autumn Jackson believed Cosby was her father and attempted to slap the comedian with a paternity suit. “I was suspicious that something was going on,” said Scotti. “I suspected that he was having sex with them because the other person he was sending money to (Thompson) he was definitely having sex with.”

I don’t know that Cosby can recover from this. The allegations just keep piling on… 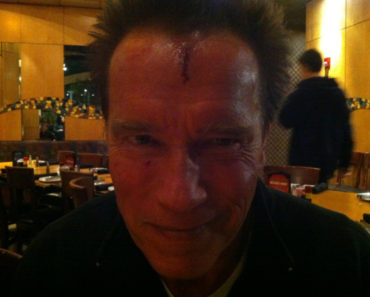 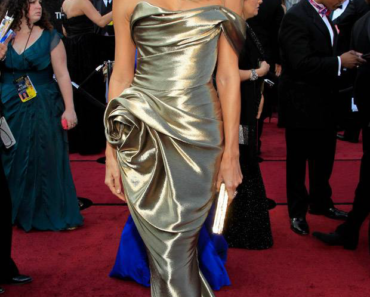