Wow, there is a lot of competition in the beauty biz right now. Just when you thought Kylie Jenner was the reigning queen of makeup—-here comes Fenty Beauty to blow it all out of the water and the brand isn’t even 6 months old. So here’s the deal last year it was released that Kylie Cosmetics made over $420 million in the first 18 months since its debut. Slice Intelligence told WWD, they are projecting Fenty Beauty will outdo Kylie and Kim Kardashian’s KKW Beauty. “The online research firm found that while Kylie Cosmetics, which is coming up on a two-year anniversary, had the highest yearly sales, Fenty Beauty sales in its first month of operation were five times Kylie Cosmetics and 34 percent higher the following month.”

But come on Fenty Beauty outdid themselves with their foundation! Kylie’s maternity leave from social media  and public eye has been noticed and there’s been swift action from Rihanna’s beauty brand. 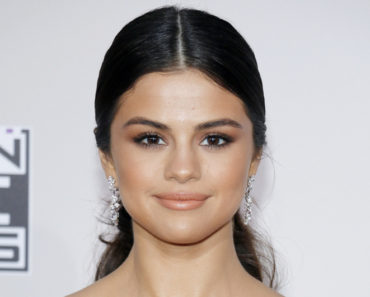