Fergie and the Black Eyed Peas had to cancel their Central Park Concert due to the weather (rain & lightening) after their fans had to stand in the sweltering heat which then led to thunderstorms and lightening (and hail where I was..lol).

The group was scheduled to headline the Black Eyed Peas and Friends Concert 4 NYC to Benefit Robin Hood Foundation, but severe thunderstorms cut the concert short.

“I’m sick to my stomach. This was the biggest show that we’ve ever prepared for. We’re devastated,” Fergie told the radio station. “The City of New York was great with us. Up to the last minute, it was a go. On the way to the venue, I’m seeing fans, and I’m telling them, ‘It’s on! Let’s go!’ Then lightning and thunder strike on our way there and I had to turn around. They said it’s off. I just didn’t know what to do. I felt helpless.”

Click here to listen to Fergie’s full apology, and how the band will definitely “reschedule.” 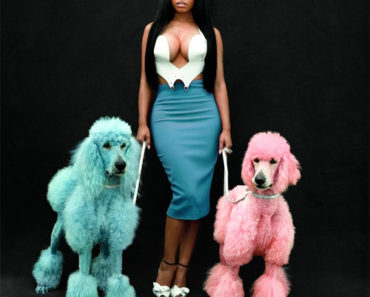 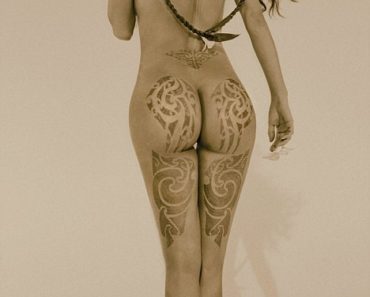