Hailee Steinfeld landed the role of Juliet in a new revamped version of Romeo and Juliet but the role had to be altered for the 14-year old actress. The part originally called for nudity and a sex scene but it has been cut to accommodated the very young actress!

In a statement exclusive to EW, director Carlo Carlei says the scene in question has been revised:

â€œIn the original adaptation written by the Oscar-winning screenwriter Julian Fellowes, there was a lovemaking scene that included nudity for the married Romeo and Juliet. This script was written with a 20-year-old actress in mind. As soon as Hailee Steinfeld was cast, all nudity and lovemaking have been excised from the script. It will be romantic and age-appropriate for a 14-year-old.â€ 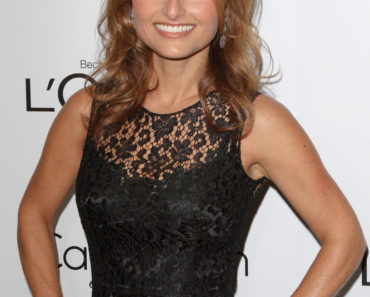 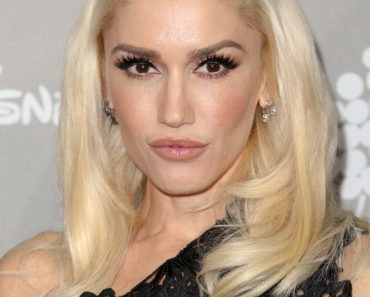