A fight broke out during a premiere party in NYC for the new season of “Mob Wives”. The ladies are known to be feisty and last night was no different except the fight began with newbie Natalie Guercio’s best friend, who got into an argument with another partygoer and well things got out of hand. According to TMZ about 10 people were involved in the fight…right in the middle of the venue and glass bottles were thrown. Sources tell TMZ, one partygoer may have suffered a broken ankle although it has not been confirmed but someone was taken to a nearby hospital. Police were called around 10:48 PM, but the fight was over before they arrived.

The event was allegedly held at the Greenhouse…the same place where Chris Brown and Drake got into their own fight over Rihanna. 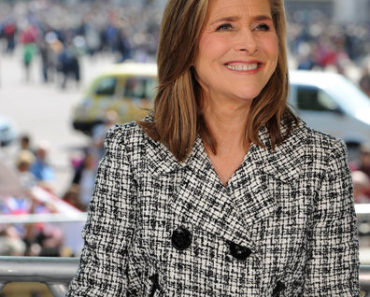 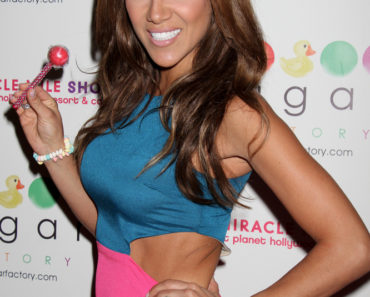