Can you say FINALLY!!! Rihanna dropped her newest single after month of waiting. The pop star debuted her new single, ‘Work’ featuring Drake. The only issue is that its only available on Tidal (they let you listen to a few seconds on the website).

And according to Billboard the entire album may drop before the end of this week, not in February like previously thought! And Rihanna hits for road for her new tour at tyhe end of February—which will be sponsored by Samsung.

It’s still unclear if 2015’s “Bitch Better Have My Money,” “FourFiveSeconds” and “American Oxygen” will make it on the final cut of ANTI. Work is Rihanna and Drake’s third collaboration following—‘Take Care’ and ‘What’s My Name.’

Check out the single on Eonline. 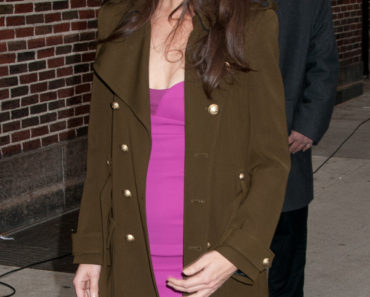