Aww, cutie pie Mrs. Brady aka Â Florence Henderson got the boot last night on Dancing with the Stars…I thought someone who wasÂ monkeyingÂ around would have gotten the boot, but people must really like her!

After being ousted Florence said,

“I’ve worked in television for the past 50 years, and this is the best-produced show I’ve ever been on,” Henderson said after her name was called. “The best crew, hair, makeup, costumes, even the judges are the best. Brooke, Tom, the music and most of all this man, Corky Ballas.”

Co-host Tom Bergeron said to her, “I have loved the childlike glee on your face every week,” to which she replied: “I hope it inspires people to move and dance and get up and enjoy life.” 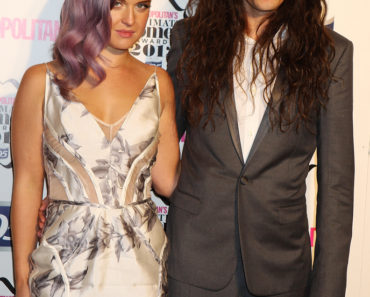