Beyonce has had a lot of time off lately…so it’s quite possible that she could be pregnant, but is she? It would be a total surprise because I think that Beyonce is very career driven right now but you never know! This rumor does come around every so often though!

The 29-year-old singer is pregnant with her first child, the new Us Weekly reports.

Despite the happy news, no one was more surprised than the singer herself.

“B was shocked. She loves kids, but she wasn’t ready to be a mother just yet,” says a source of the singer, who married rapper Jay-Z in 2008. “She really wanted to get her album done and tour the world again.”

Still, another insider says that the singer, who is in her first trimester, realizes that “this is a gift from God and she’s so happy.” 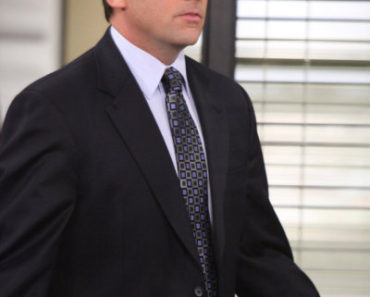 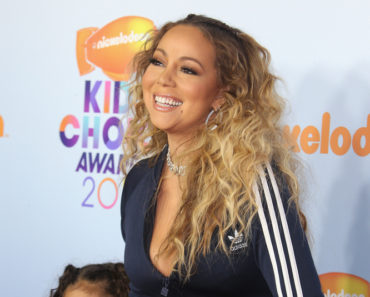 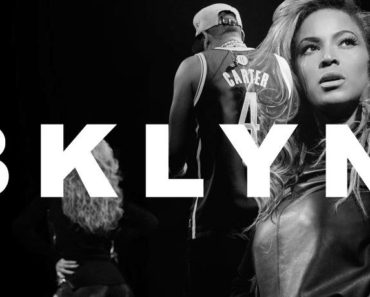