Floyd Mayweather was arrested again because he allegedly assaulting security guard Â in his own gated community over a parking violation! like he can’t afford a parking ticket!

TMZ has learned Floyd Mayweather was arrested in Las Vegas last night, in connection with the warrant that was issued for his arrest for allegedly assaulting a security guard.

We’re told Mayweather was at a casino on the strip when a security guard recognized him and called the Las Vegas police.

Mayweather, who was all smiles in his latest mugshot, is still in custody.

As we first reported, a security guard patrolling Floyd’s gated community claims the boxer poked him in the face when confronted about a parking violation.

If convicted Mayweather faces a maximum of 6 months in jail. 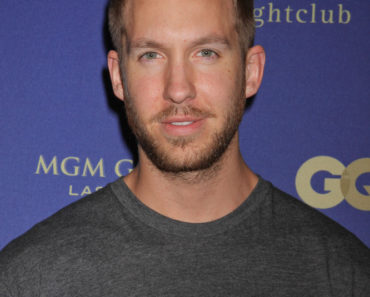