Keyshia Cole may have to serve a few weeks in jail for that alleged altercation with the woman she caught with reported boyfriend, Birdman. Now its not exactly the fight that may have landed Keyshia some jail time but a warrant stemming from a 2002 DUI arrest. A warrant was issued for Cole’s DUI arrest in 2004 when she failed to complete a court ordered alcohol education class. But it wasn’t until her recent arrest that her old arrest came out to haunt her. Cole’s lawyer tried to explain that the old warrant was just a flub, and she completed her alcohol education class for her DUI conviction according to TMZ. But since she couldn’t provide the paperwork the judge said she may have to go to jail.  But he’s willing overlook the warrant if she can provide the alcohol ed class paperwork. A hearing is set for February. 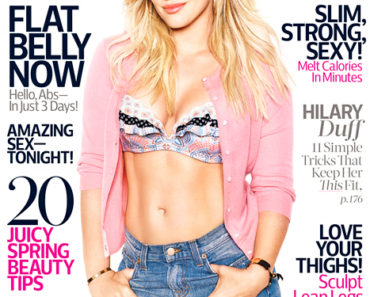